Having worked on online radio stations for over a decade, I’ve come to understand the potential difficulties that can be experienced by managers, presenters and listeners. I have learnt that a station website is essential to stand any chance of achieving success. The Weekly Radio Schedule is a WordPress plugin developed to meet the needs

My client sets up a stall at markets throughout Shropshire and the West Midlands. On sale are various items of jewellery and trinkets. Many of these items have proved popular and customers often seek to make further purchases. Not all markets happen at regular, predictable times and my client didn’t always attend. So, there was 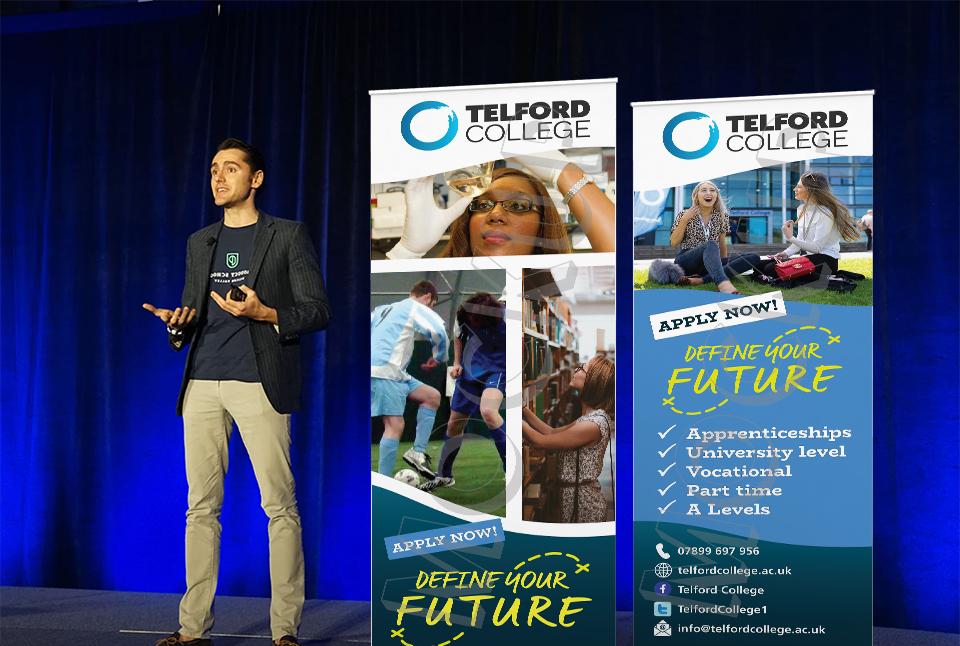 Mockups are a perfect opportunity to see how design decisions play together. What if the color scheme does not work with your shapes? Mockup is the way you can have a look at the final product even before the development starts. It is easier to make changes at the mockup stage rather than later. Your

The task was to provide information on what goes into creating a website. Describing the process from start to finish. Every website is unique and this animated video sets out the stages we go through to ensure the specific needs of our clients are met. 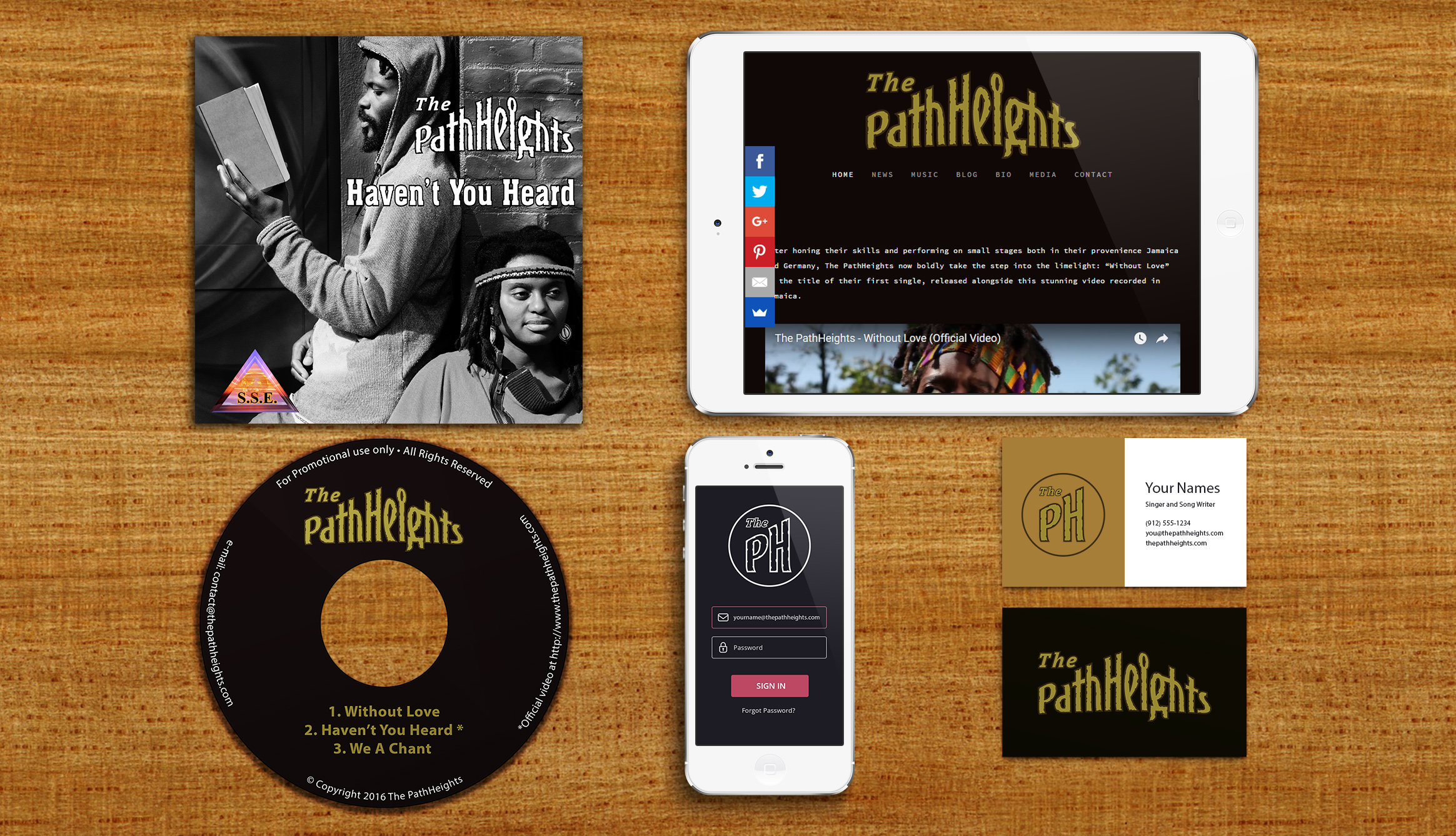 The band’s name, The PathHeights, derives from the word Ptahites, meaning spiritual, creative beings conveying a collective conscious message. They were a people referred to variously in ancient texts. Based in Germany, with strong links to Jamaica and the United States, the band draws on the Reggae tradition and infuses a modern acoustic sound. These 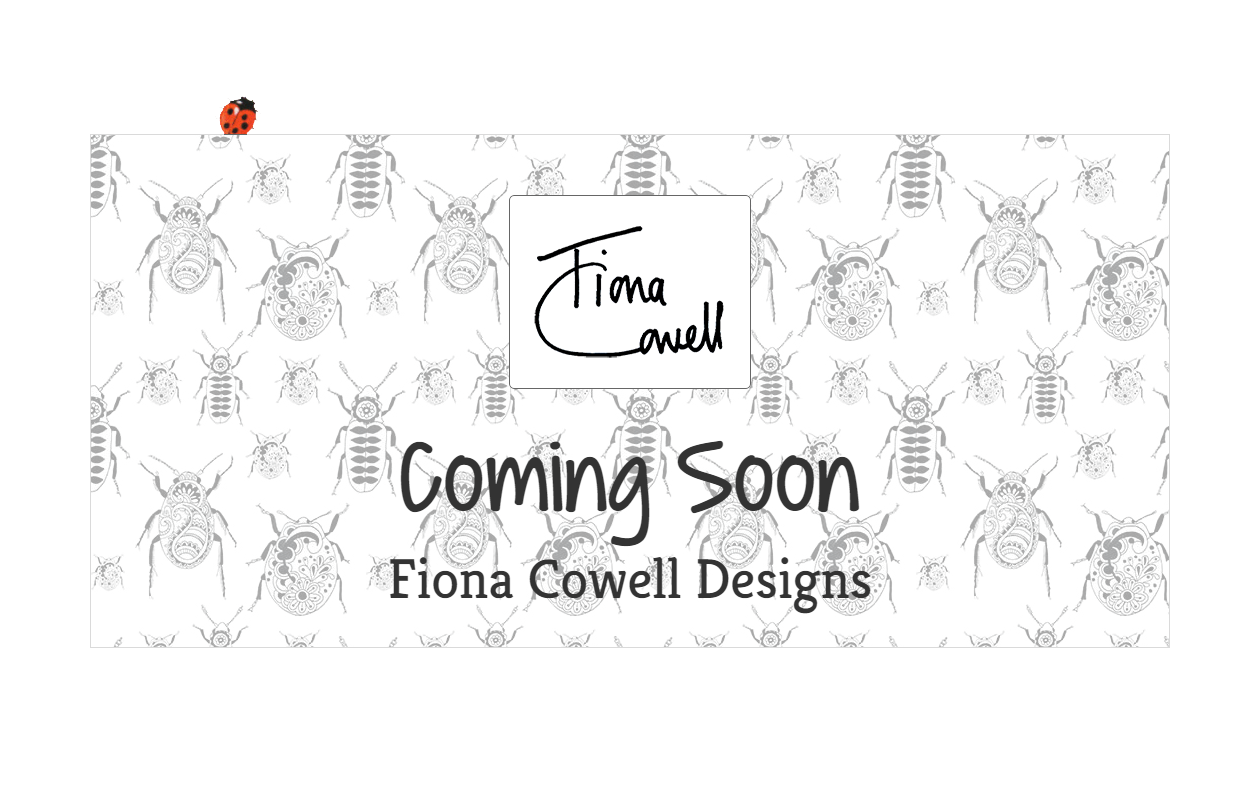 Fiona Cowell creates versatile and eclectic patterns for the home and giftware market. Coordinated collections of on trend colourful designs with an organic quality in contemporary and traditional styles. This project for the Shropshire based designer at www.fionacowelldesigns.co.uk enables contact for commissions, to licence designs and keep up-to-date as her gallery of work grows. Requirements 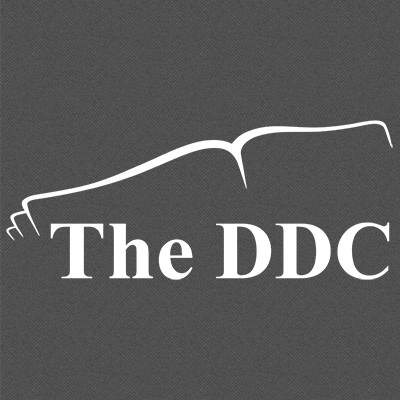 The DDC (Dyslexic Dyslexia Consultant) provides businesses, educational institutes and other organisations information to help them improve the way they serve and employ people with Specific Learning Difficulties (SpLD’s) such as Dyslexia. This project upgrades an existing website providing a modern, responsive design which incorporates techniques, audio, a font and colour scheme aimed at making the 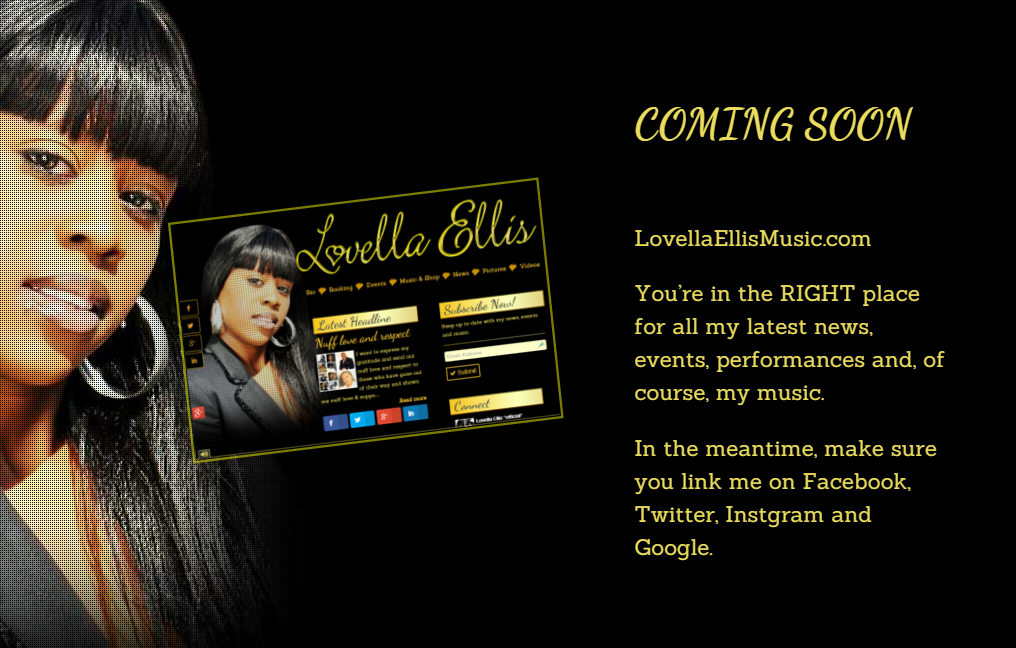 Lovella Ellis, one of this generations most promising talents and daughter of the Legendary Alton Ellis is a singer and songwriter based in London UK. This project creates a focal point for Lovella Ellis’ growing number of fans from all over the world to access here latest music, videos and information about her live performances. We

Doniki is a Jamaican reggae artist / producer with many successful years in the business behind him.  This project will present the best of his work and provide a background to the man. Video and audio material will be featured as well as details of events he will be performing at.   As his popularity grows this 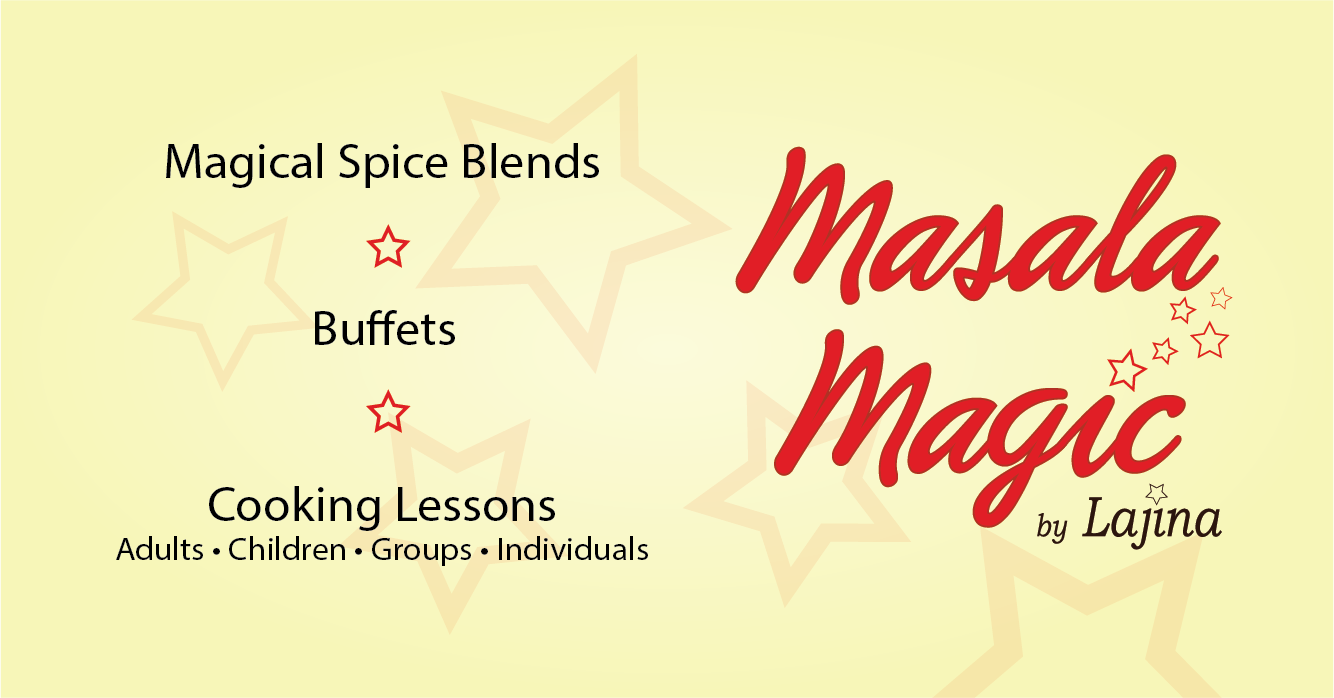 This project is the graphic redesign of packaging materials including stickers for the top and side of the pots, business card and leaflet. Masala Magic is a new business based in Telford and started by Lajina. She produces a unique blend of spices in small pots that make a perfect curry sauce just by adding